Letting Go of a 12 Year Relationship

While I previously queued my blog calendar to share my favorite places for foodies in Naples and my auto train trip home from Florida, talking culinary or transportation doesn’t seem appropriate with all I’ve been going through emotionally in the past month. For sure, I’ll be saving the rest of my snowbird adventures for a future date.

A 12 year relationship comes to an end

Instead  I want to tell you about what’s been going on in my personal life. As a writer, I find verbalizing my midlife experiences helps me process my loss. That’s why dear readers, I want to let you know that last week, after 12 good years together, my boyfriend L and I officially parted ways.

“He is such a genuine guy,” said a friend. “You two were so good together,” said my hairdresser. (Doesn’t your hairdresser know your deepest secrets? Remember “Shampoo” with Warren Beatty?) “I’m shocked, can’t you talk about things and make it work. It’s 12 years, that’s a long time,” said a family member. 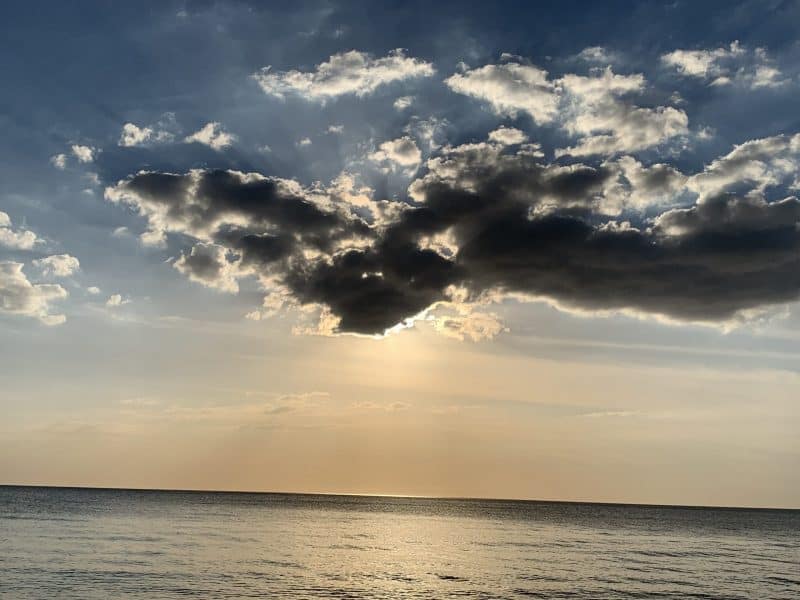 Like the sun going down at day’s end, my 12 year relationship with my boyfriend L is setting

A positive relationship for the season it was

I won’t go into the nitty gritty details. Let’s suffice to say that it wasn’t an easy breakup. We had never had a fight or argument in our 12 years, except for six weeks ago. I finally voiced my wants and decided I was no longer willing to compromise my happiness.

L didn’t understand why I had changed. In his view, I was the one who didn’t understand and was resentful. He angrily shut the car door in my face and told me “this relationship needs a break.”  His silence over April spoke volumes. He had blamed me for our demise in our final communications that early spring day. His unwillingness to talk or make any changes to keep our lives together sent a clear signal. Perhaps I could have been more responsive than reactive. Nevertheless, I’ll never know and never get a second chance. 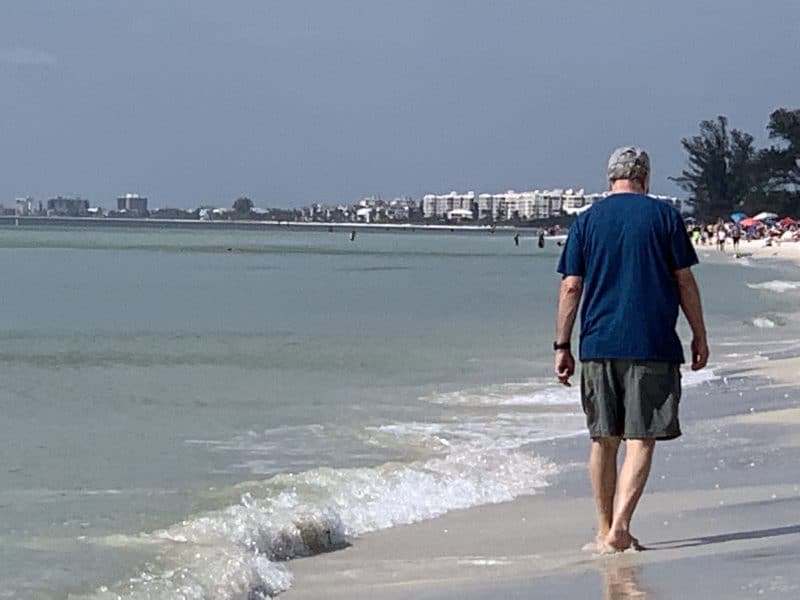 After our first real argument in 12 years, my boyfriend L silently walked away from our relationship

While how things ended is sad and disappointing, our 12 years together was not. That Monday afternoon in April 2009 when L came into the Starbucks and introduced himself changed my life. He showed me that at fifty-something — after a 24 year marriage and after grieving the deep loss of my spouse — I could find love again. He became my boyfriend for the next dozen years and our ongoing joke became how lucky we were to have found each other at this juncture of our lives. L and I were good partners for a very long time, longer than many common marriages last.

Getting older changes your outlook

However, circumstances and experience changed me. I turned 60 and got bladder cancer twice – thankfully I’m in remission now. I lost my two sister-in-laws in 2019 and 2020 (who were both in their 70s when they died). In 2020 and into 2021, we all went through a pandemic, the likes no one worldwide had ever seen. The losses we faced to our everyday life, and continue to face, are insurmountable. Life may never be the same as it used to be.

Through my therapy work, my mindfulness and yoga practice, and years of deep introspection, I better understand what brings me joy. After working for 30+ years to support my family, after saving my hard earned dollars to retire early from my full-time career, after battling my own cancer and coming out on the other side, I want to live each moment to the fullest. There is no time to wait. I believe that every day deserves to be my best because you never know if it may be my last.

When two people’s priorities are different

Most recently, it became clear that L and I have different priorities for the near future and maybe long-term as well. During my life after 50 and now after 60, I’ve learned that when two people’s priorities don’t mesh it doesn’t make for a positive relationship. When lack of acceptance for the other person’s priorities turns into resentment and resistance, it creates an unhealthy environment for both.

With joy as my mantra and my 2021 word being “COMPASSION,” I  have definitive ideas on what I want and need for myself going forward. It’s time to put my needs first and to show myself some compassion.

Wow-o-wow, I can’t believe I said that!  BTW that doesn’t mean I’m going to be selfish, I don’t think I have a selfish bone in my body. It also doesn’t mean I won’t be compassionate toward others. I even brought L’s stuff to his house after he treated me so poorly these weeks. Of course, I was worried about him despite his not showing worry for my feelings. Friends said I should have left his things on my doorstep and asked him to pick them up. 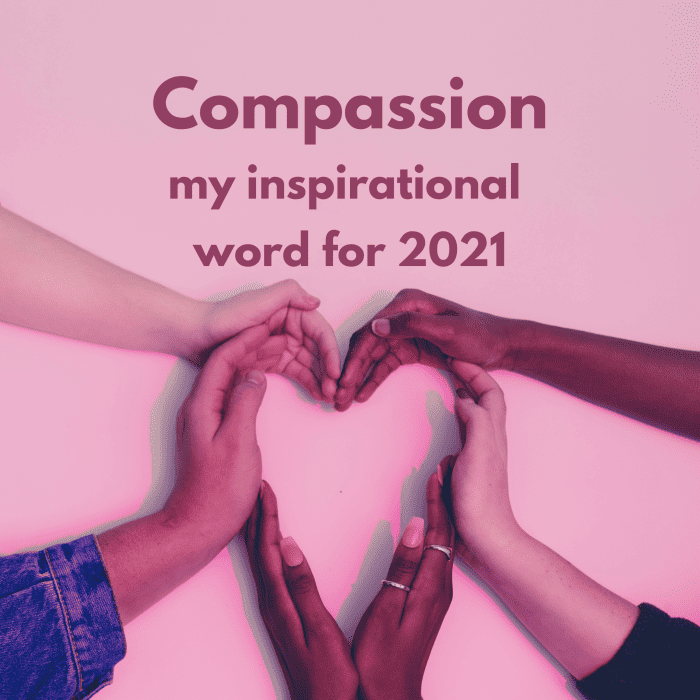 How positive do you feel about saying the following things?

Dr. Deepak Chopra says that “the deeper state of awareness, the more you will know your true self.” He says to ask yourself: “How positive do you feel about saying the following things?

I’m not all the way to a 10 in each of these areas, but I’m getting closer. My path to the soul may take an eternity. (If you’re not participating in the free 21-Day Meditation Experience “Activating the Divine Feminine: The Path to Wholeness with Alicia Keys and Deepak Chopra, M.D., I highly encourage you to try it.)

For now, I’m taking things one day at a time as I process another big loss in my life. Breaking up with a person you love isn’t easy. I don’t know where my next transition after 60 will take me. Fourteen years ago when my husband M died, my biggest fear was being alone. Today, I like my own company. I love my family – my daughter A and my son D and my extended family too. I’m grateful for my friends IRL and and those who are part of my blog community. I appreciate everyone’s support as I continue on my journey through my “Third Act.” 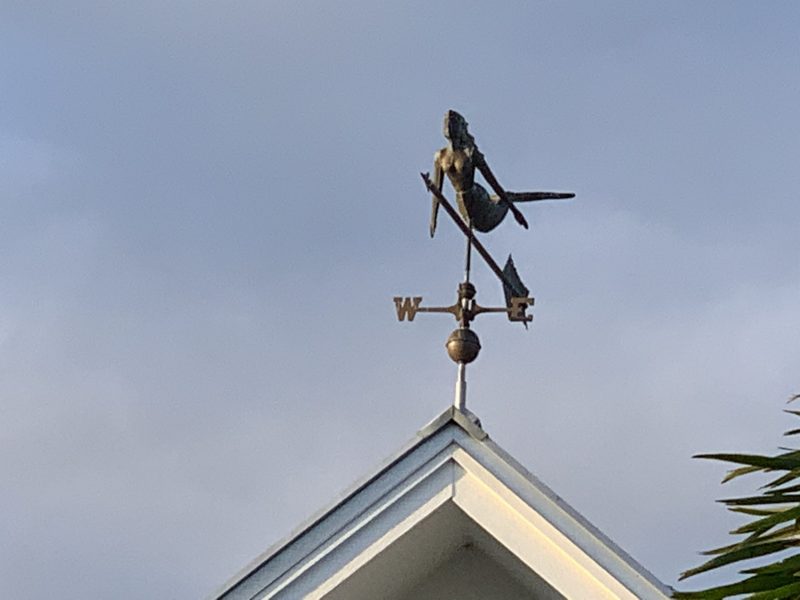 Jane Fonda in her book Prime Time (which was published in 2011 — 10 years ago — and which I dusted off my bookshelf this afternoon to reread), says that after she divorced her third husband Ted Turner at 62 — “The very thought of going it alone had always filled her with profound dread.” She told herself: “Jane, you know what’s right. This is your life. You can die married and safe, sure, but you won’t die whole, and you’ll regret it.”

Jane goes on to say: “I am grateful that this feeling of becoming whole occurred later in life, when I could experience it consciously. Now that we’re living longer, being a late bloomer has a lot of advantages. Maybe some people are intact spirits from the beginning, and maybe it happens to others in early life. But it’s glorious to be at an age when you are aware that it’s happening, that you worked for it, and that you’re on the right path. For the first time as an adult, I was without a man in my life yet feel whole, rather than like a half a person, waiting to be completed.”

I have always looked up to Jane Fonda. Like Audrey Hepburn, Jane has been one of my Hollywood idols. Lord knows her life didn’t end when she went solo without a man by her side. Look at her now at 80. She’s the stronger of the twosome in Grace and Frankie, and simply an amazing woman.

Source
Letting Go of a 12 Year Relationship is written by Judi for www.aboomerslifeafter50.com

Senior Planet Book Club: Vote For Our Next Book!